One of the strongest words the Holy Spirit gave was in the middle of trying to cast the devil out of a possessed woman who came to the meeting to kill my friends. And she attempted several times. I will never forget what the Holy Spirit said to me that night, because it changed the way I did deliverance.

After hours of commanding the demon to leave her body while 8 people held her down, out of desperation I left the room to pray. I was tired of not seeing victory.

This puzzled me. I thought that my role was to chase down every devil in hell and cast them out.

I told Holy Spirit to explain this to me.

And this is what Holy Spirit said, ”Jesus was given all authority over heaven and earth, and at any time He at the snap of His finger could have freed every person who was under demonic control. Instead, He only went where the Father told Him to go, and He only did what the Father told Him to do. The woman does not want freedom and she’s here to distract you all from the meeting that is to take place.”

I walked back to where they were continuing to pray and told them I was done and going to the meeting. The woman stopped manifesting and was angry from a lack of attention as we all went to have the meeting.

Sometimes we need to ask Holy Spirit before we barge into a situation. Your gifting with never take you as far as His anointing resting upon you. 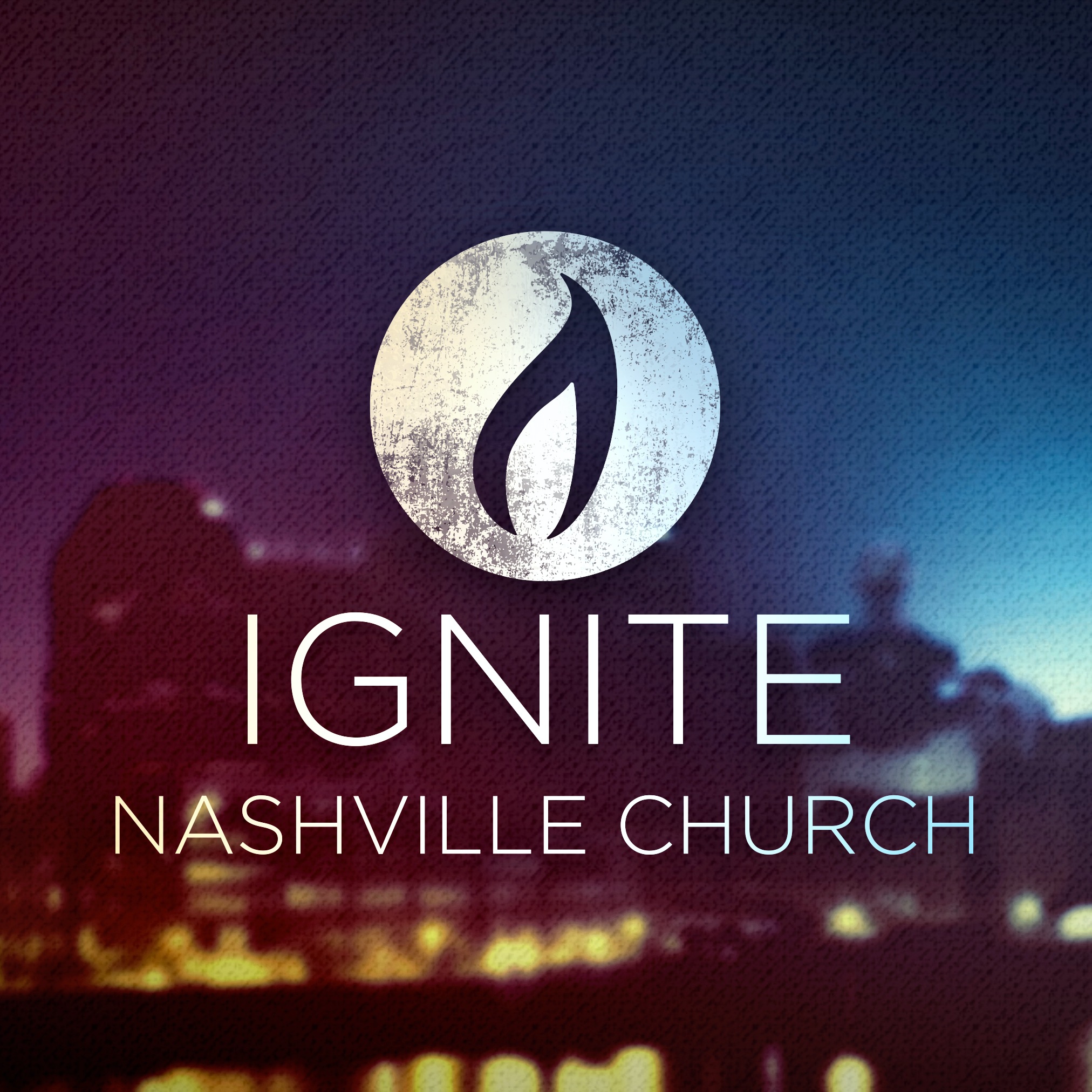 How familiarity quickly becomes the enemy of revelation Support this podcast