David the psalmist once worshiped and praised before the Presence of God ushering it into Jerusalem. His extravagant praise drew criticism from his wife who was cursed with barrenness for her judgment. David later in his life wrote that God himself enthrones Himself upon the praise of His people.

The problem I see in most churches is that we had traded praise for the performance. Leaving little for God to enthrone Himself upon. To lose His presence is to perform. But who are we performing for?

Samson through disobedience lost the presence of God. The Bible records the story in an interesting way. The very enemy that Samson was given the strength (that came through God’s presence) to destroy now called upon Samson to perform and entertain them. The most amazing thing is…he did.

I find that churches across the States are not entertaining angels but demons. Performance is demonic. We are not called to perform but to minister to the Father. Do not allow your church to become a hospice where people come to die. Instead of dance, praise, worship into a place of Divine presence. 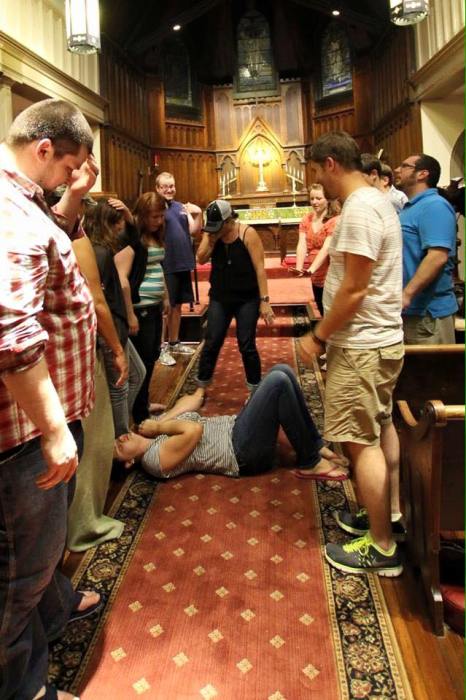 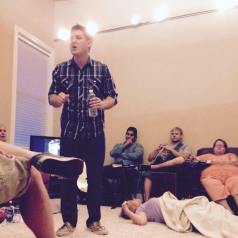 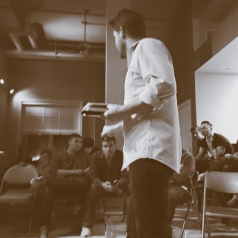 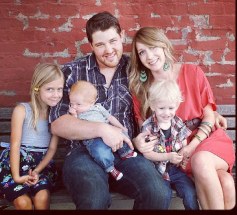 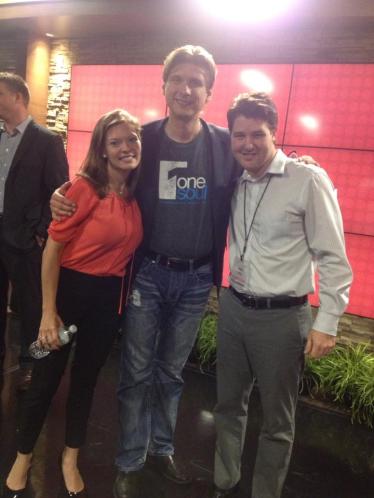 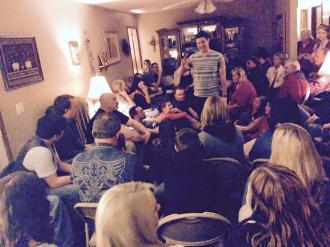 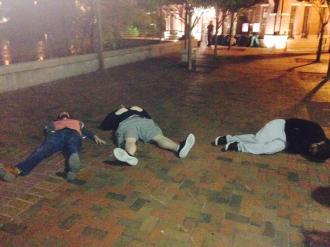 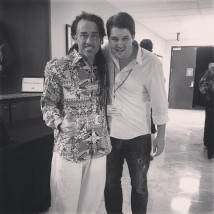 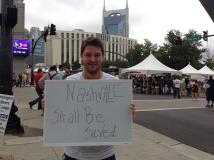 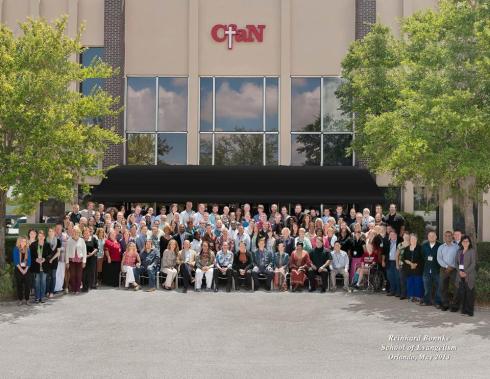 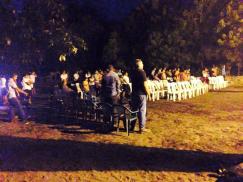 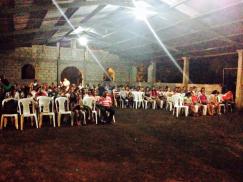 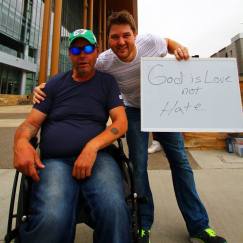 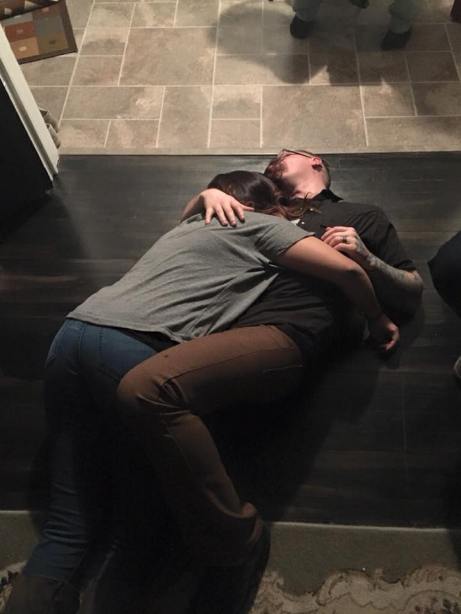